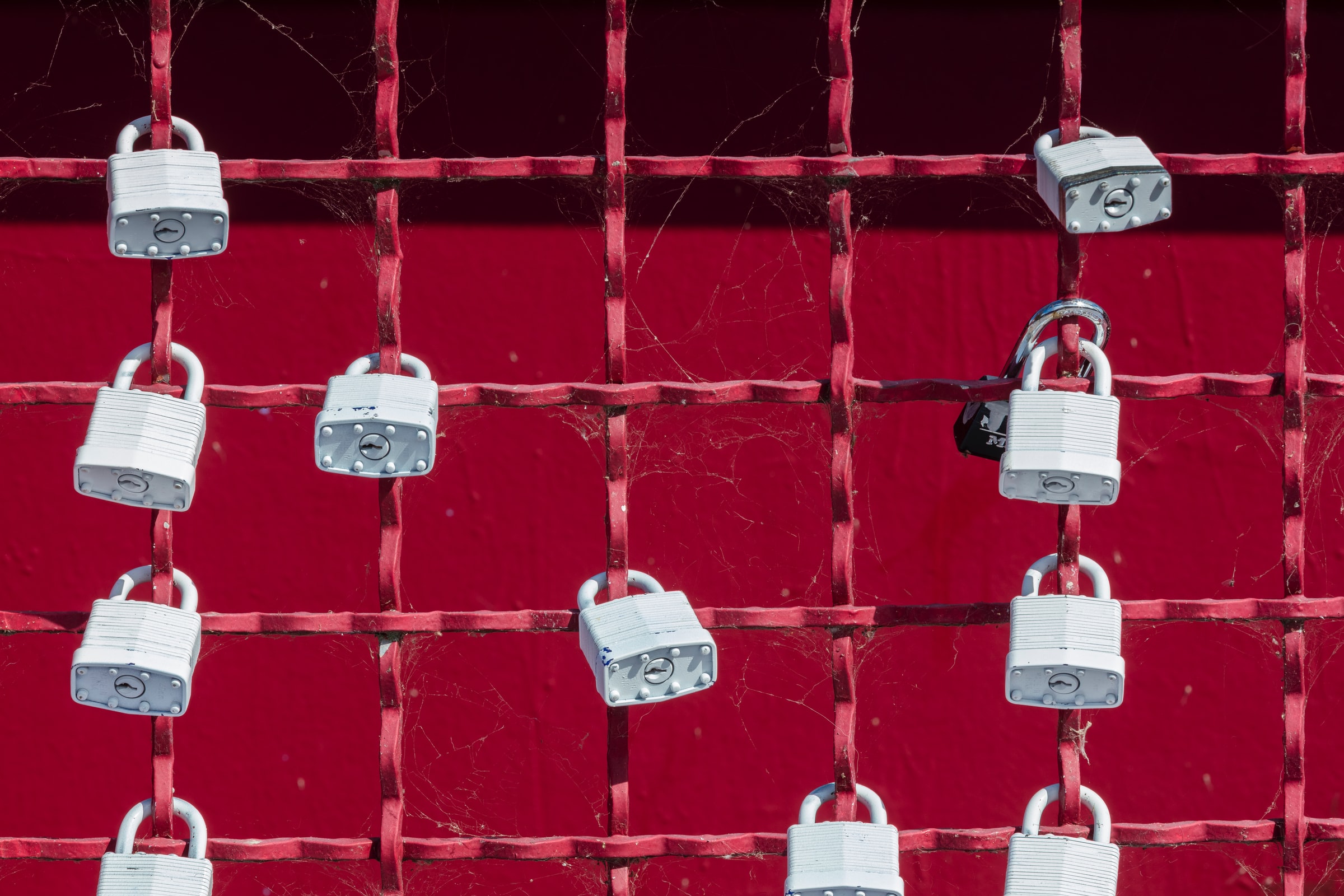 What is cross-site scripting (XSS) and how does it work?

How does an attacker use cross-site scripting to inject code on webpages, and why is it so dangerous?

⚠️ This post is purely for explanatory purposes—you should not attempt to perform any type of security attack on a website unless you have approval.

What is cross-site scripting?

Cross-site scripting is an attack performed on websites, where an attacker can inject some malicious code or scripts that get executed to modify the behaviour of that website.

This is ultimately a security vulnerability, and can be very dangerous if your website accepts and shows user input, but isn’t properly protected.

Cross-site scripting is an old attack, dating back to the 90s, so the name is a bit outdated. The scope of code injection has increased since then, and so “cross-site” isn’t as relevant these days – you can often perform most XSS attacks directly within the website.

But it doesn’t make it any less important today. The Open Web Application Security Project (OWASP) have curated a list of the top ten web application security risks in 2021, and “injection” (which includes cross-site scripting) had 274 thousand occurrences. 🤯

There are two main types of cross-site scripting:

How is cross-site scripting achieved?

Ultimately, there’s no single way to perform an XSS attack, as there are many vectors to attack and considerations per website that can change what code will be required.

A common example includes something like this; let’s say there’s a website with a search box that displays my search input back to me:

The problem starts to creep in when you consider that users can enter HTML code in the input, and if the content returned is not sanitised properly (meaning any user input gets stripped of HTML), it won’t just show the HTML code, it will render it literally.

The browser doesn’t know any different – it will just execute whatever HTML it sees as long as it’s valid. If I type in:

It ends up showing we searched for a blue square. This is an example of reflected XSS.

If the website takes the input from those request parameters and returns a new page containing your input as-is, the renderer doesn’t know the difference between the real website code and the injected code.

So, whatever code you write in the input box in this vulnerable website, it will render the output as if the page as it would with your extra code.

But, this is dangerous ⛔️

Why is cross-site scripting so dangerous?

Let’s say you’ve just built a new social media platform, and your platform gives users the ability to post little pieces of content on their personal, public wall. I’ll explain how you introduce this vulnerability in a site, but for now, just know your site is vulnerable to XSS.

I’ll sign up for your social platform because it’s wonderful. Now that I’ve got my account, I want to post my first piece of content to my wall! But, I’ve got a sneaky trick up my sleeve.

When I go to the input box to post on my wall, I’m going to type this in:

And post! Anyone who visits my profile won’t see any content on my wall, they’ll just see an alert box in their browser that says “JavaScript”. This is an example of stored XSS.

XSS is a dangerous vulnerability because if you can inject any valid HTML into a website, you can inject malicious elements like script, which allows you to execute JavaScript in the context of the window, and that’s a lot of power.

Some examples of malicious things you can do with access to JavaScript include:

All of these examples and more pose a serious threat to users of your website if vulnerable.

How does cross-site scripting become a vulnerability on a website?

There are different types of XSS which can be used to attack websites, so there’s no one single way to introduce the vulnerability.

Reflected XSS is one of the most common types of attacks, and it typically becomes a vulnerability on most websites when the website accepts user input (typically query parameters) which is not sanitised properly. Then, that user input gets rendered in the response.

Stored XSS, on the other hand, happens when some user input (say, for a comment on a blog), is stored in a permanent location like a database, and then that user content gets rendered back on the page.

If the input does not get sanitised properly, and it contains HTML code, it will load the user-generated content and render the content as HTML.

How do you protect against XSS?

On most sites, you don’t want users to enter raw HTML code and return the user's input as code to be executed on your page.

Below is a non-exhaustive list of options for preventing XSS attacks on your website if your website accepts user input, and displays it back to them in any way (through an input box, query parameters, etc):

The first line of defence that can give some assurance that users won’t be able to enter certain characters you don’t want, like < > angled brackets that are used in HTML.

This is obviously not fool-proof, there are many workarounds for entering HTML without strictly using angled brackets.

But, if you’re just setting out to store somebody’s age and then display it back to them on their profile, it’s best to stop any malicious input at the start if you know the stored input will never need to use HTML characters.

Validation must be present on the backend, and not just the frontend. It’s easy for users to bypass the frontend validation and send bogus/malicious data to your backend. Your backend acts as a source of truth, since users cannot manipulate your backend logic.

Escaping your output where you use user input

If you’re returning a HTML document to users where the final result can be modified based on input parameters, before you return the document, you should escape any user input used within the document.

The final output will look something like this: Your name is &lt;script&gt;alert(1)&lt;/script&gt;

This is a lot better rather than running the malicious code in the users' browser!

Generally, when escaping content, you’ll be passing the user input you want to show on the page through a function that will return the same input, just without any special characters used in HTML.

A content security policy allows you to dictate where JavaScript (and other resources) can be loaded or executed from.

Since XSS attacks rely on the attacker being able to run scripts on a vulnerable website, either by injecting scripts directly within the webpage, or getting the browser to download scripts from an untrusted third-party.

The content security policy works through “directives” that allow you to create an allowlist of sources of trusted content, and instructs the browser to only execute or render resources from those sources.

You can also specify the Content-Security-Policy through the meta tag in your HTML document:

In the policy above, there is one directive script-src which controls a set of script-related privileges, and self (the current page) is the only valid source. By default, it will also disable the ability to use inline scripts, which is one of the biggest security implications of using the policy.

This effectively means that any attacker attempting to inject code in your site will be unsuccessful and see an error.